Lisa Krannichfeld was born and raised in Little Rock, AR in an interesting cultural mix of a Chinese family living in the American South. Her experiences growing up in these two intermixing cultures and their traditions have greatly influenced her work, which primarily focuses on the woman as its subject. Growing up surrounded by women born of the mindset to serve – not indulge, be humble – not bold, and to suppress – not express, Lisa gives the women in her paintings a voice and an outlet.

Lisa’s work has been featured in numerous publications and exhibitions nationally and internationally including shows across the United States, Asia, Australia, and Europe. Most recently her work was chosen as the grand award winner in the 2017 Fort Worth Community Arts Center Juried Exhibition.

She is currently represented by M2 Gallery in Little Rock, AR and Retrospect Galleries in Byron Bay, Australia. 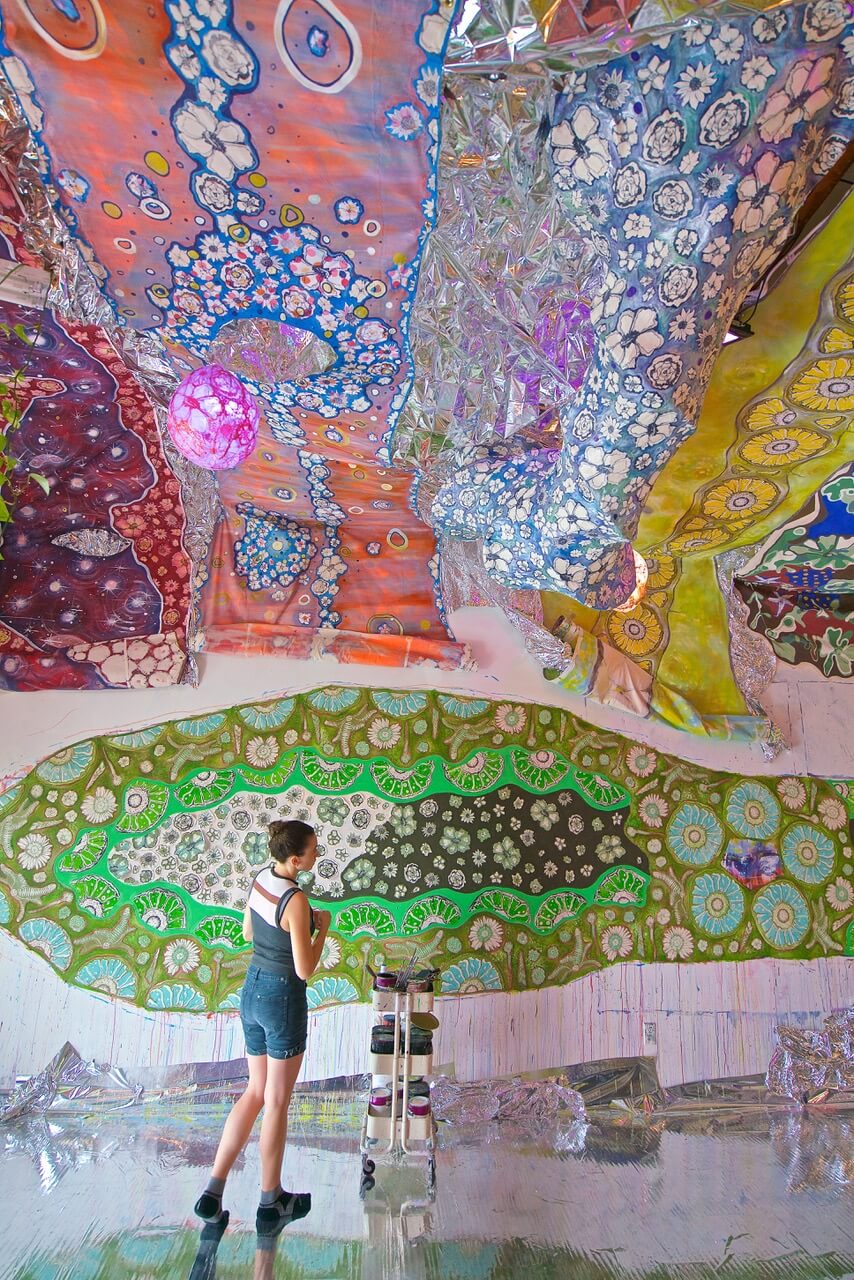 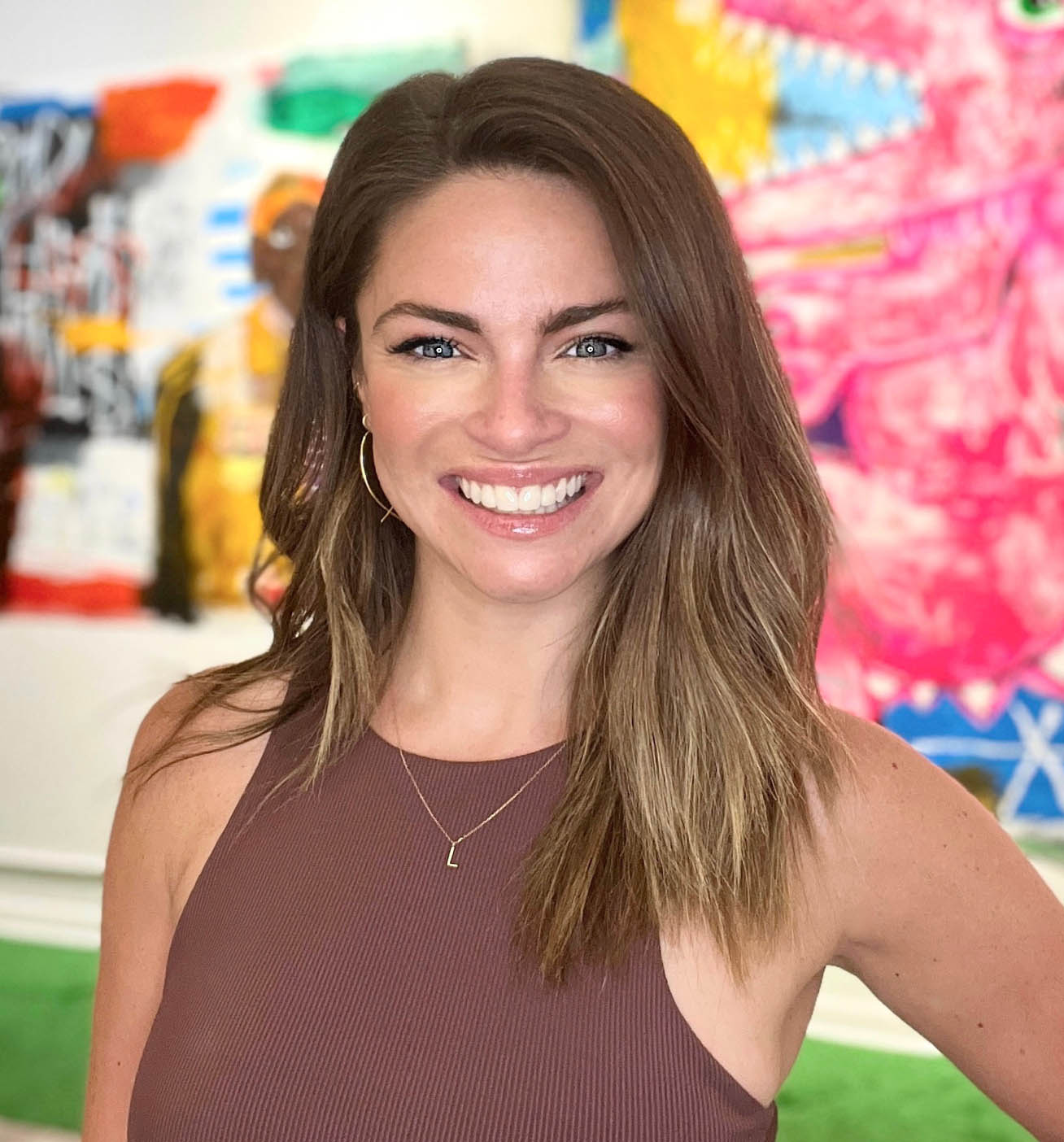 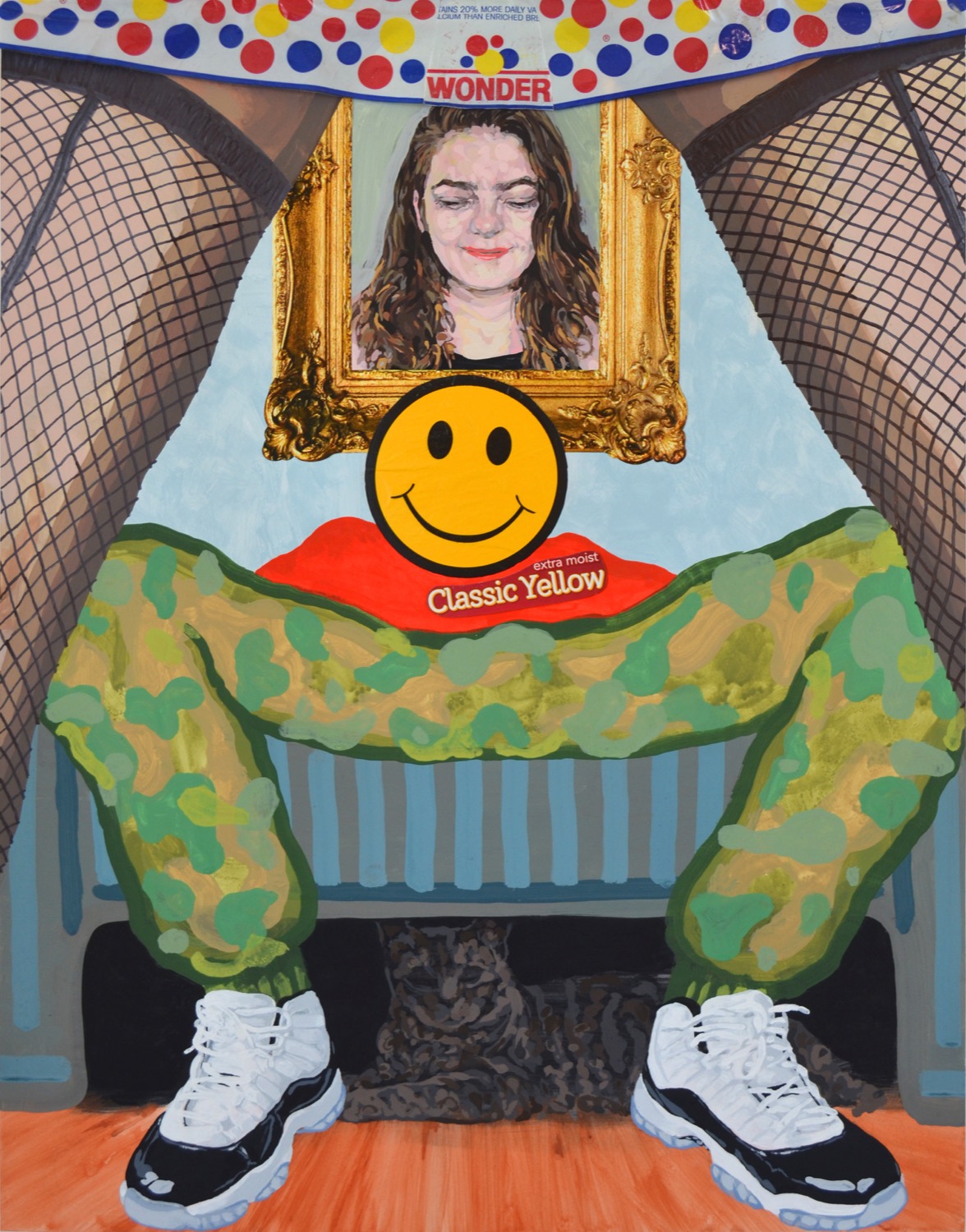