My practice explores identity through hybridisation, migration, cultures, and linguistics with objects that symbolise a connection between East and West.

The objects in my work either played a crucial role of bridging between the two places or have a history of changing its meaning and identity due to moving one place to another.

The objects are placed together in such locations as dinner table, stairways, and fireplace, creating familiar scenes that one can encounter daily basis. While the symbolic objects from the scenes reflect coexistence of different cultures and ideas in one’s ordinary life, each of the objects blends with one another and make new roles and definitions within them.

As one of the most globalised fruit, lemon was spread to Ancient Europe through the Middle East from Asia. It was highly valued and soon became a symbolic item in Western religions, making itself seeping into Western culture deeply than ever.

Lemons in my work describe the identity of modern people and their life in the contemporary period where moving and migration became more free and common. It reflects how people are influenced and even possibly changed in the present time by the flows and the exchange of cultures, races, and languages.

Other than the place of origin, a history of migration lemon holds also becomes its identity. In my work, identity is one’s everything but also something that comes with territory. It questions what makes one as a whole, bringing different perspectives of defining identity in contemporary era.

Where are you from? Did you grow up in a creative environment?

I was born in Seoul, South Korea but moved to the United States as a child and lived there until I moved to London for my master's degree. I would say I grew up in an environment that inspired me to be creative because I was exposed to both Eastern and Western cultures from a very young age.


Who or what has compelled and/or encouraged you to create your art?

I grew up in a bilingual family and was always interested in how one language translates to another. I figured that there is no perfect way to translate unless you have a complete understanding of the culture and the people of the country whose language you are going to be translating to and from. The language barrier got me interested in visually expressing the words where I often found no limits and boundaries in conveying the messages.


What is the key topic or issue that your work addresses?

My practice explores identity through hybridization, migration, cultures, and linguistics with objects that symbolize the connection between East and West. It studies the identity of modern people and their life in the contemporary period where migration became free and common. My work reflects how people are influenced and even possibly changed in the present time by the flows and the exchanges of cultures, races, and languages. In my work, identity is described as one's everything, but also something that comes with territory. It questions what makes one as a whole, bringing different perspectives of defining identity in our contemporary era.


What is your biggest source of inspiration?

So far, my biggest inspiration has been my own experiences that I went through. In simple words, life itself is the biggest source of inspiration for me.


If you weren’t creating art, what would you be doing?

I honestly can't think of anything else, but maybe a chef because cooking requires creativity, aesthetics, and understanding of history and culture. 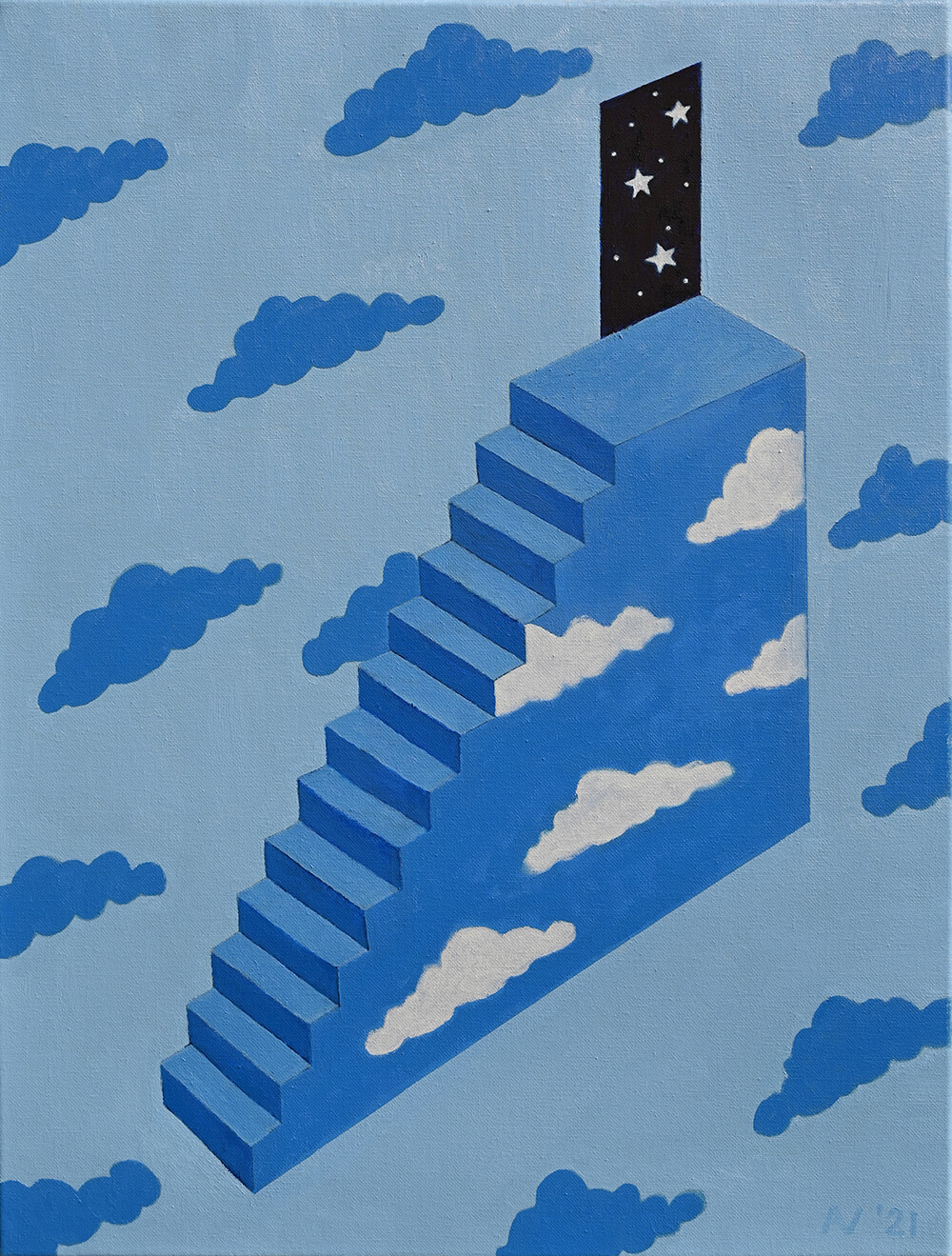 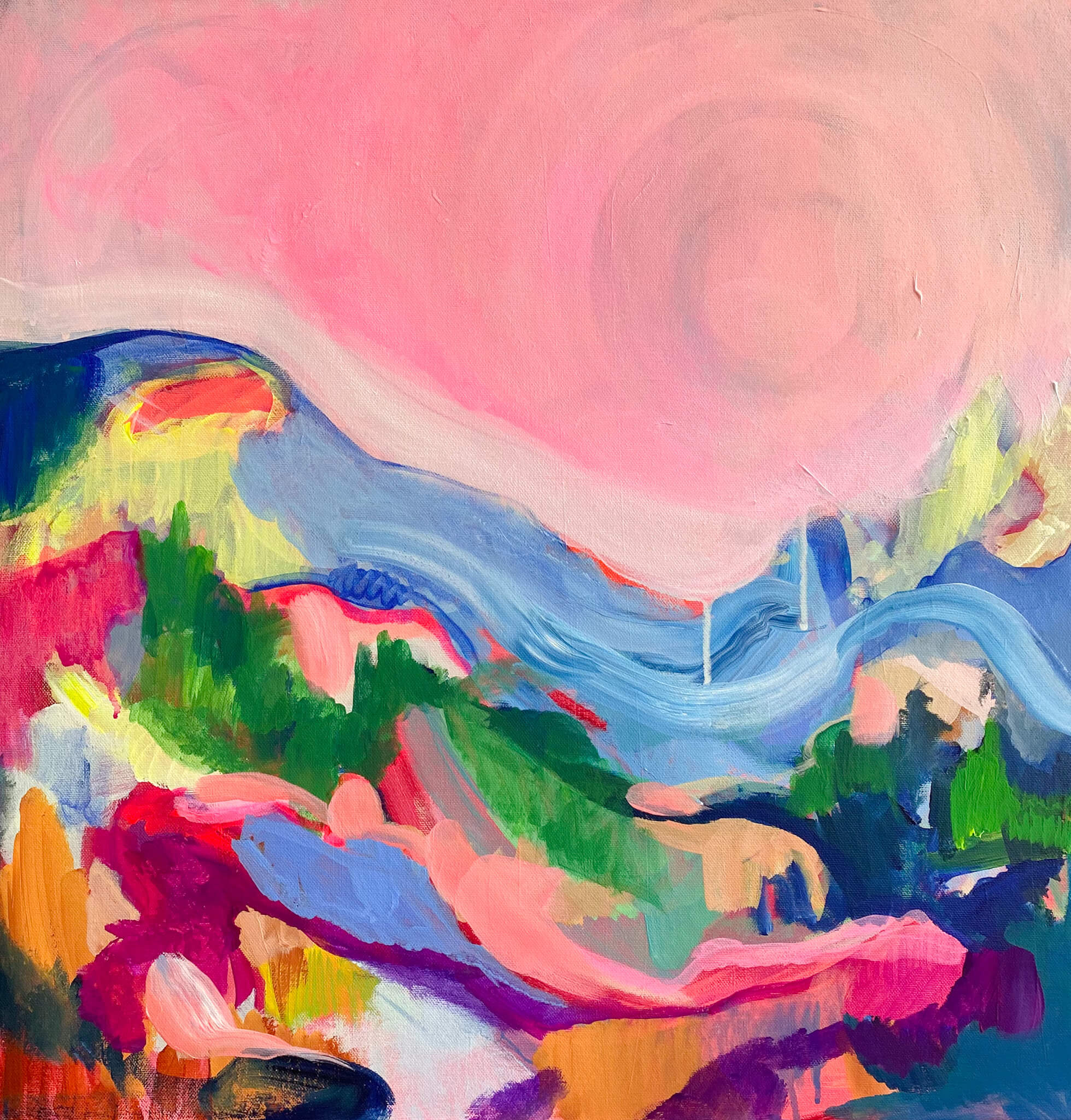 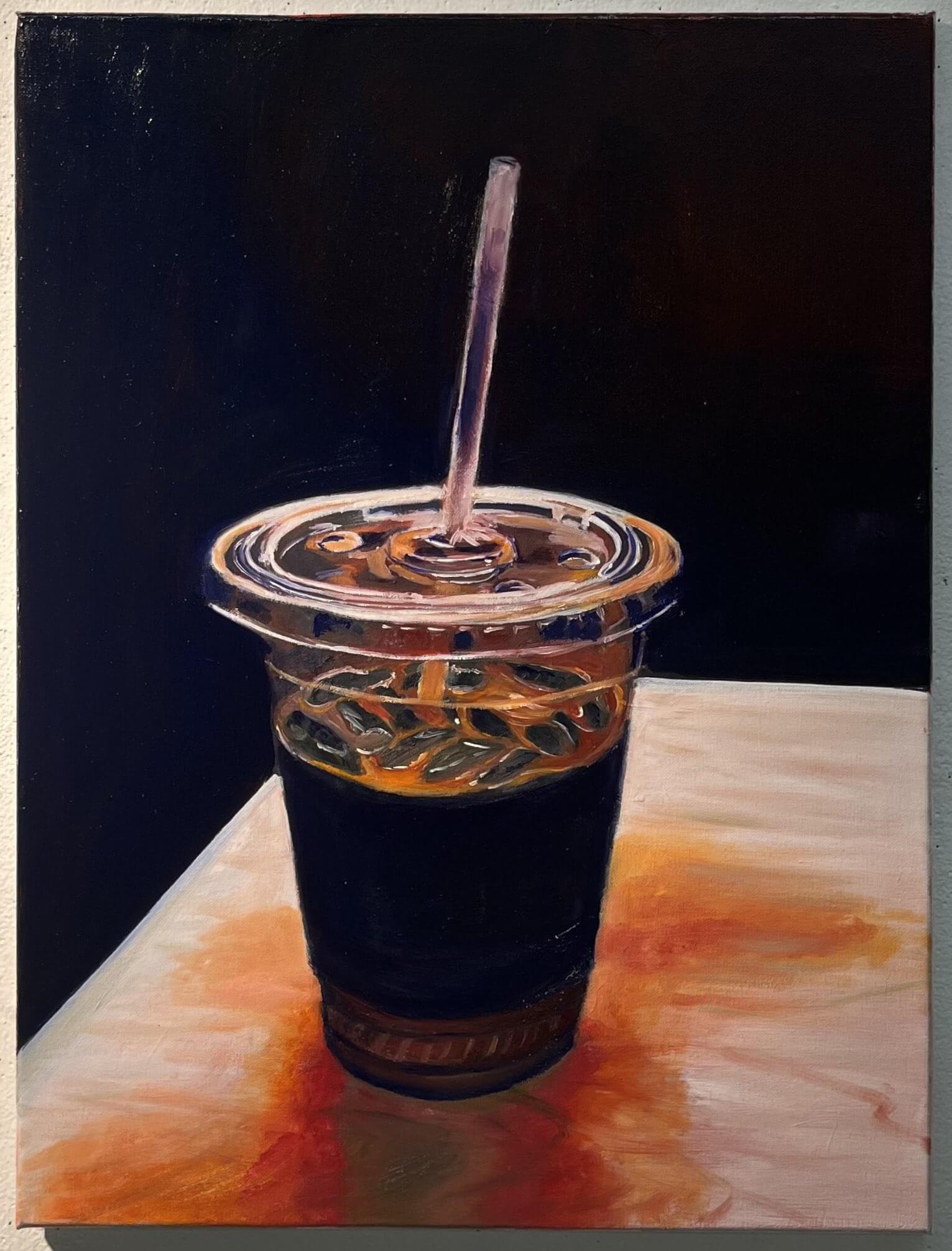