Dandley’s paintings describe a world separate from, but perhaps, distantly related to our own. A place where strange machines and prowling monsters traverse a landscape spotted with the rubble of earlier ages. Following this world’s internal rules and history, Dandley depicts the behavior, abilities, and technologies of this world’s inhabitants.

Born in New England, Dandley has lived in Zürich, Switzerland since 2019 where he received his MFA from the Zürich University of the Arts in 2021. He currently works as an Assistant Curator in Zürich, and when not painting, spends his time with his husband and their small army of houseplants.

What continues to motivate you to create your work?

I think of my paintings as windows into a world separate from but perhaps distantly related to our own. With each new painting, a bit more of this world reveals itself. Curiosity to see what happens next in that strange and sometimes frightening place drives me to keep cracking open those windows for another look.

Who or what influences your practice?

Preoccupied as I am with telling stories through painting, writers who have taught me the tricks of world-building through their own work have had the biggest influence on my practice. Authors such as, Margaret Atwood, N. K. Jemisin, and Ursula K. Le Guin, to name just a few favorites, have become guiding voices and critics that I keep in the back of my mind as I construct my own world.

How would you describe the mood of your work?

Curious, inquisitive, searching…the unexplained appears common in my work when viewing one piece at a time. However, with clues and connected themes from painting to painting, a viewer can come to understand the internal rules and history that make up my world, should they care to investigate deeper.

What do you feel is the most challenging part of being an artist?

Self-promotion on social media may not be the most challenging part of working in the arts, but it is a common and constant struggle for me. I sometimes slip into the trap of thinking a painting is good or bad based on its engagement online. Most days I stop myself from that line of thought and reframe it in a more productive perspective -- social media is not the place that determines whether my work is good; rather, it is an opportunity for my paintings to fulfill the purpose they were made for -- that is, to be seen by and to inspire viewers. Believing in my work, I owe it the effort of promotion, but the outcome of that effort, whether it generates 5 likes or 500, is not what decides its value as an artwork.

Tell us about something from your creative life that you are particularly proud of.

In 2019 I moved from New Hampshire to Zürich, Switzerland to enter an MFA program which I completed in the spring of 2021! Before starting, grad-school felt like a daunting endeavor, but it actually became a place where I was able to abandon self-consciousness to pursue work that I wanted to make, rather than producing work I believed people expected from me. It was where I began to embrace this idea of my work coming from the same interconnected world. 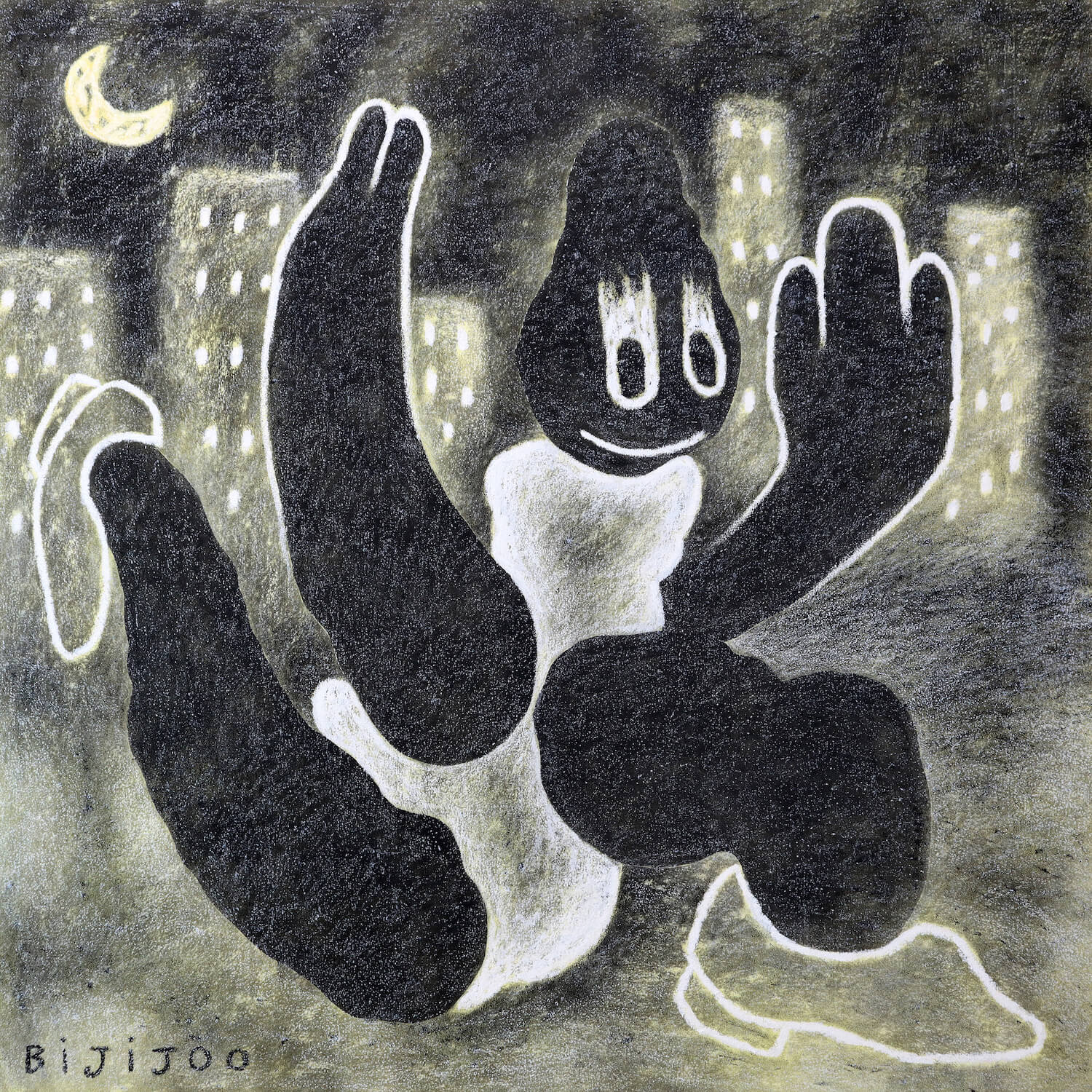 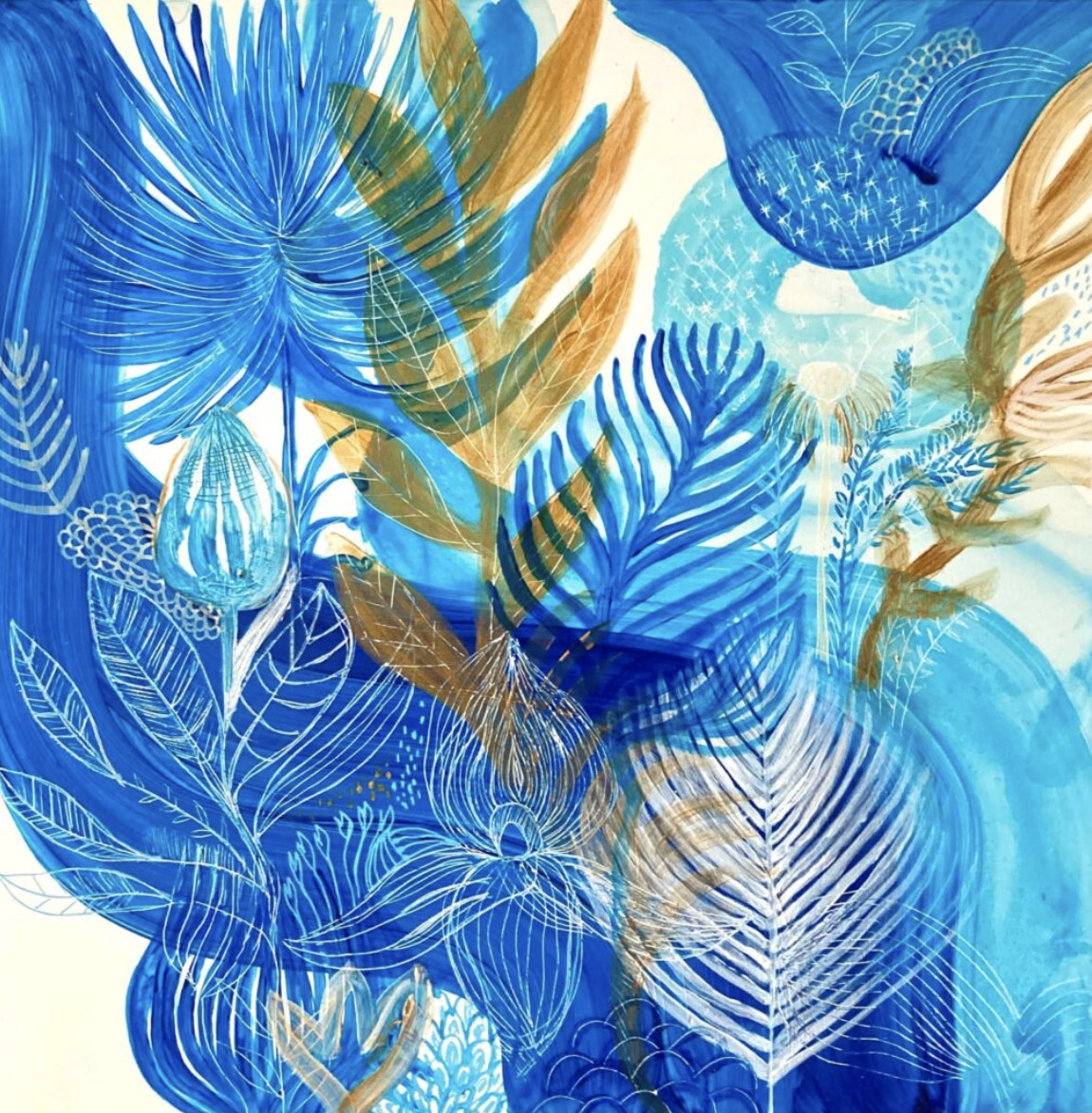 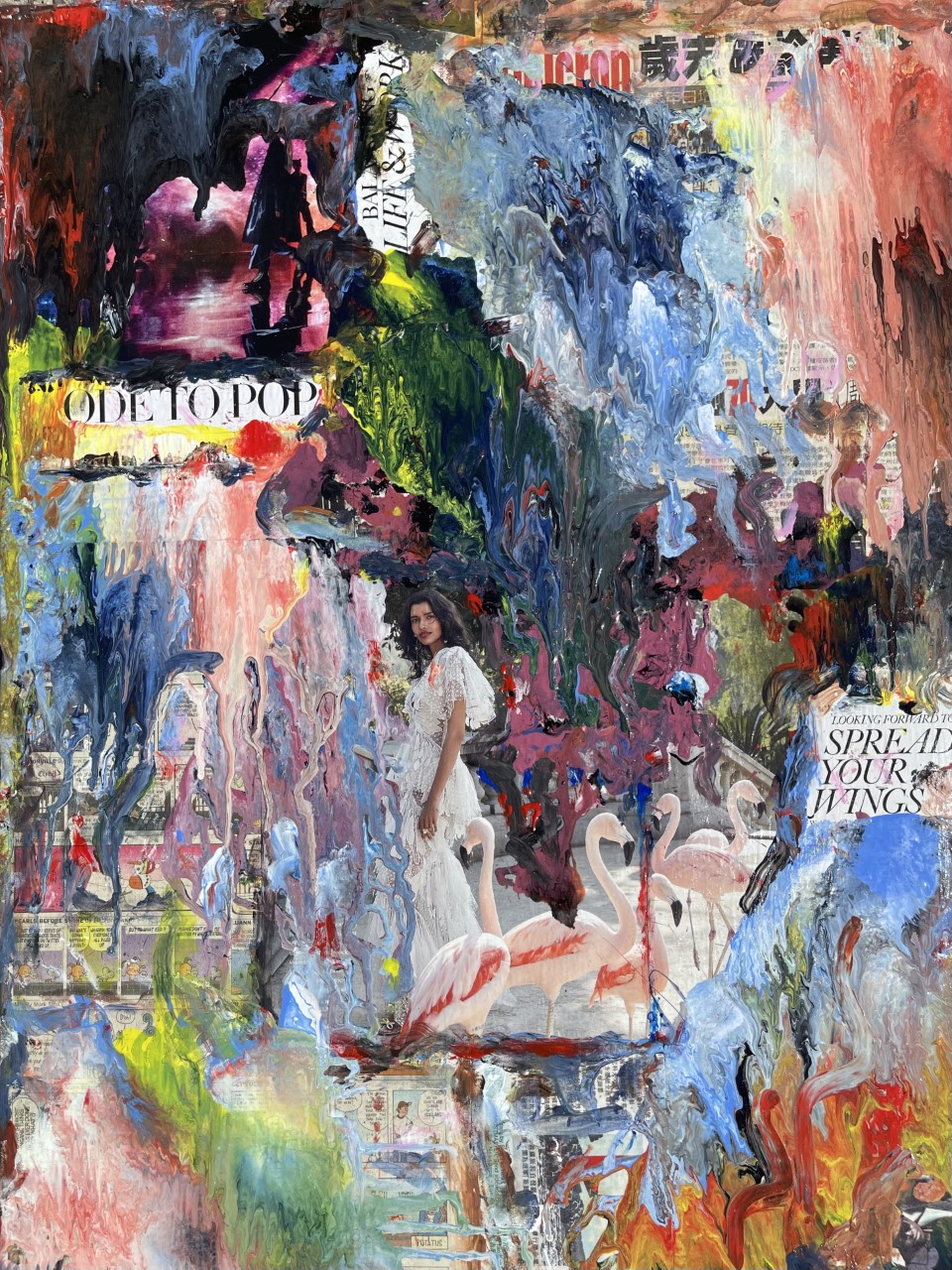 J' Atelier9 and the Circular Movement in Art